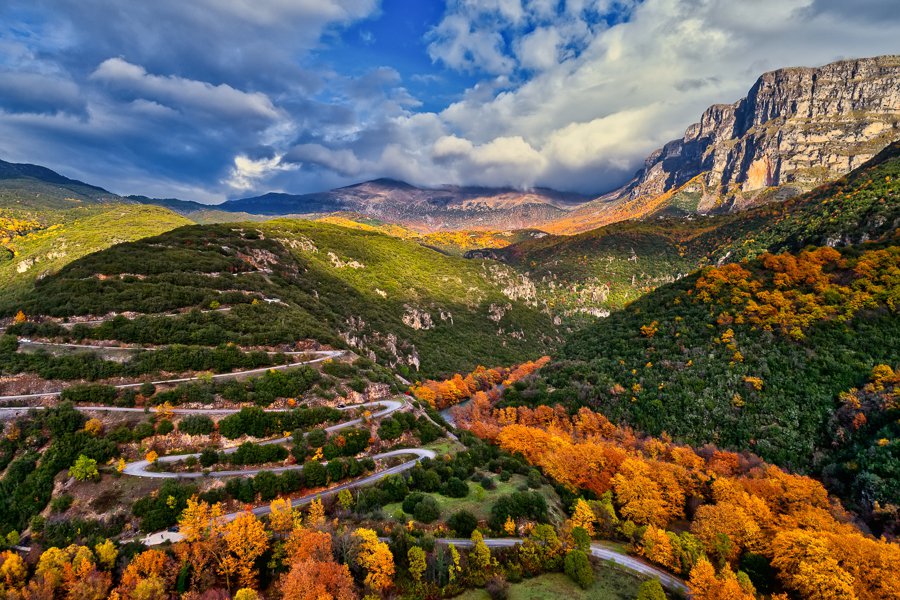 Zagori Greece: A Guide To The Vikos Gorge and Pindos National Park
www.goatsontheroad.com

The Vikos Gorge is one of the most spectacular sights on earth. It’s nature showing off in all its majesty and the best part about it — there are hardly any tourists! With everyone heading to the islands to laze on beaches, this untouched piece of paradise in the Zagori region of Northern Greece feels […]

When we did some island-hopping in Greece, Rhodes was my favorite of the places that we stopped. Although Santorini is lovely and picturesque, and Mykonos is known for the best parties, I found the combination of history and scenery on Rhodes Greece just right for stealing my heart. This is one of the places to […] 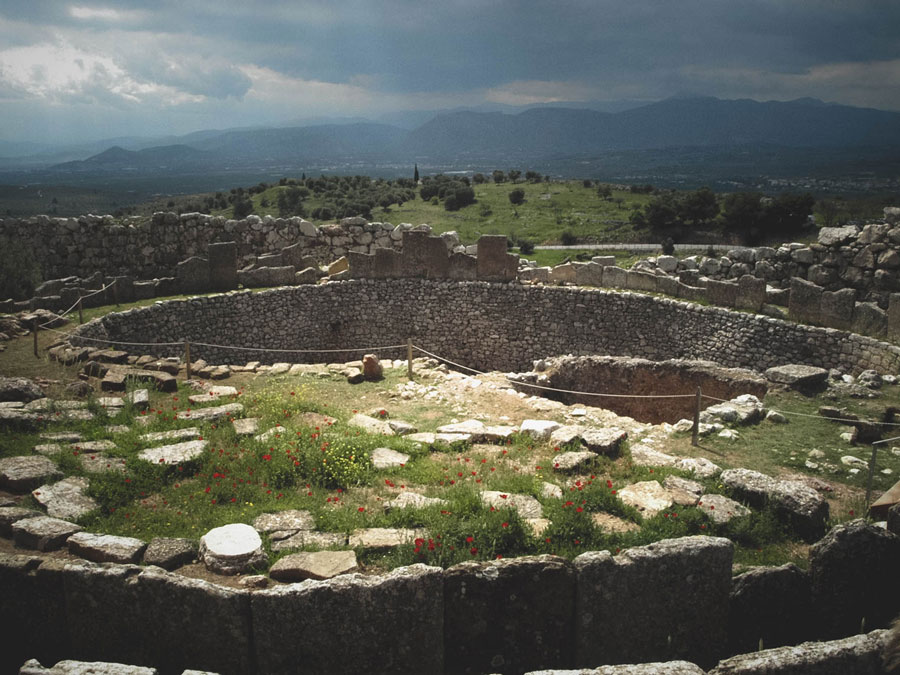 61 Fun Things To Do in Greece
www.goatsontheroad.com

Greece is an incredible country with more than just ancient ruins and coastal views on offer. It’s a cultural haven full of fun things to do, beautiful countryside, good wine, and some of the best food you’ll ever eat. Not to mention, when it comes to cheap European countries, Greece is at the top.  When […] 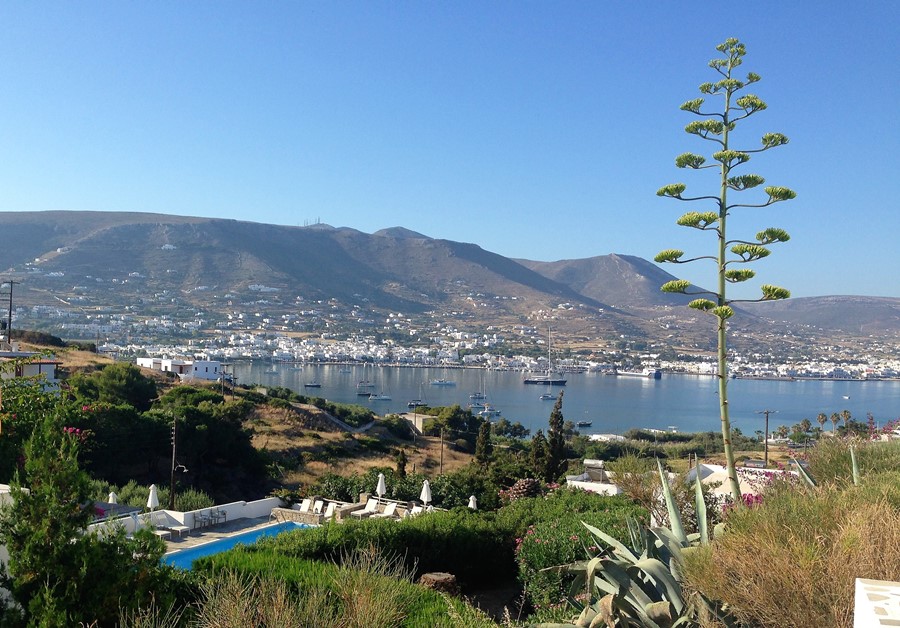 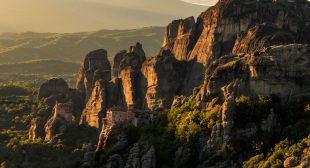 Meteora can provoke strong feelings to the traveler who for the first time sees its monasteries perched on top of the huge monoliths in the sky. 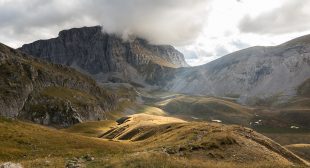 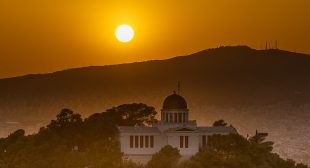 Athens : A Walk Around the Historical Center – Trip & Trail
www.tripandtrail.com

We take walk in the historical center of Athens, the ancient capital of western civilization, and feel the pulse of the city. 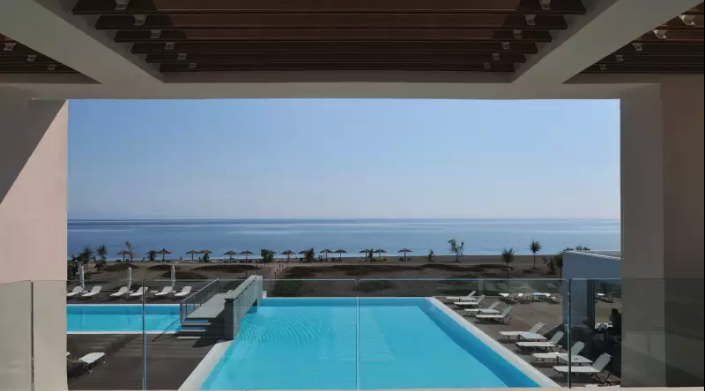 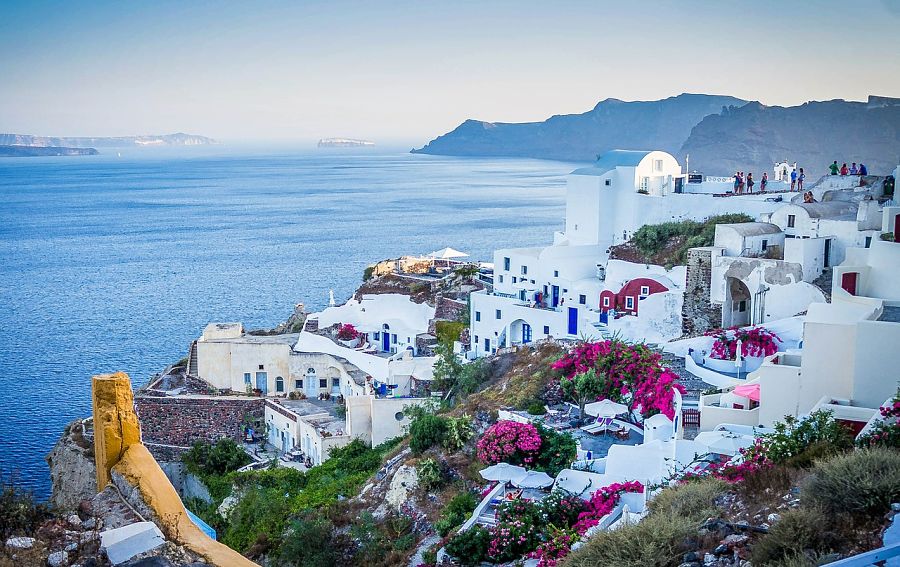 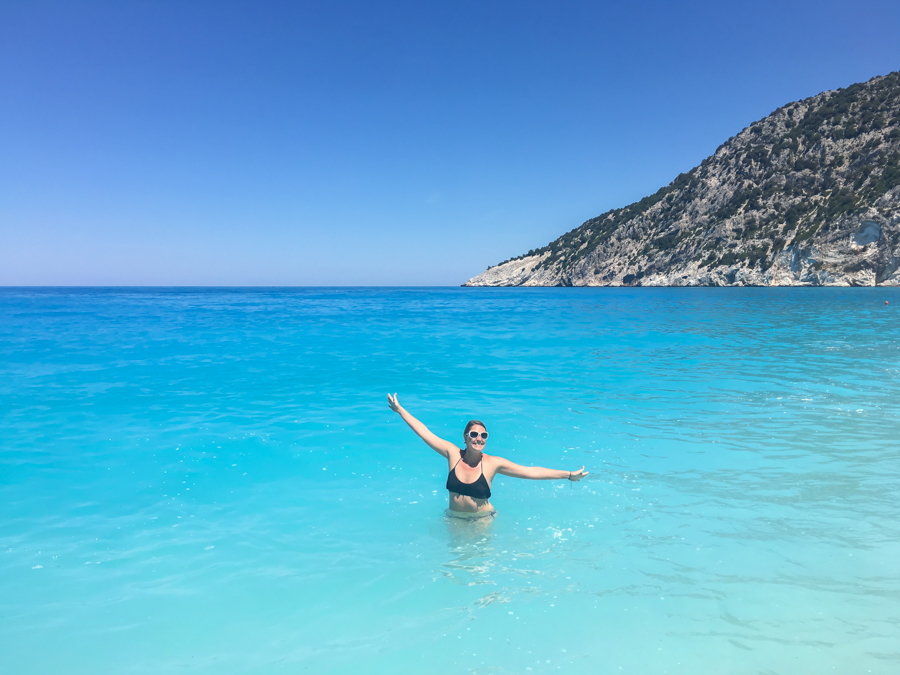 Weather in Greece: When is The Best Time to Visit?
www.goatsontheroad.com

The weather in Greece can be counted on to be beautiful all year round, if you pick the right place and time to visit. The winter months in the northern regions of the country can be quite harsh. Whereas in the southern Greek Islands such as Crete, winter can be quite mild and both sunny […]